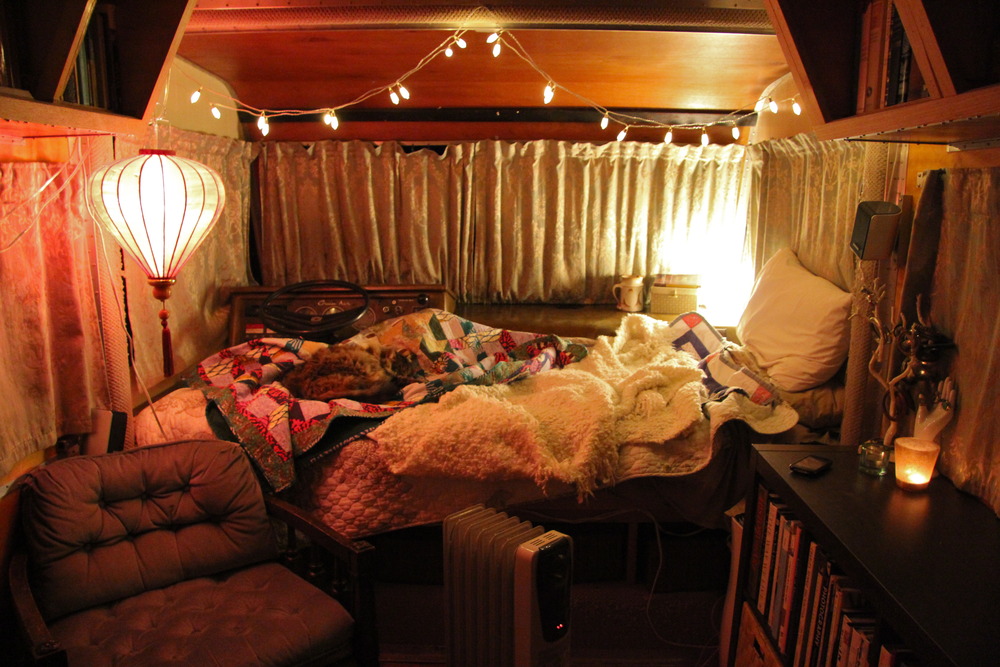 The really cold weather (for our region) has finally arrived and I’m reminded of what my first winter in the trailer felt like. FREEZING.

I’m typing this post from bed (hopped in right after taking the photo above). My fingers feel like icicles and I can see my breath. As soon as I’m done, I’ll bury myself completely under my blankets and the combination of my space heater, heating blanket, and two cuddly cats will keep me warm.

It’s -8 outside right now. My pipes are frozen (and likely will be until Friday since temperatures aren’t expected to rise above -5 until then) and I have a large pile of dirty dishes next to the sink which are annoying, but probably not worth the effort of making multiple trips up to Julie and Chris’ place for buckets of water I can boil.

I was grumpy about the cold and frozen pipes when I got home from work tonight, but then I reminded myself that ‘this is still an adventure’, so I cooked some dinner, lit some candles and am trying to relish in the ‘romance’ of it all.

I hope everyone is warm and indoors tonight and that our friends who don’t have homes or trailers have found themselves heated places to stay safe. 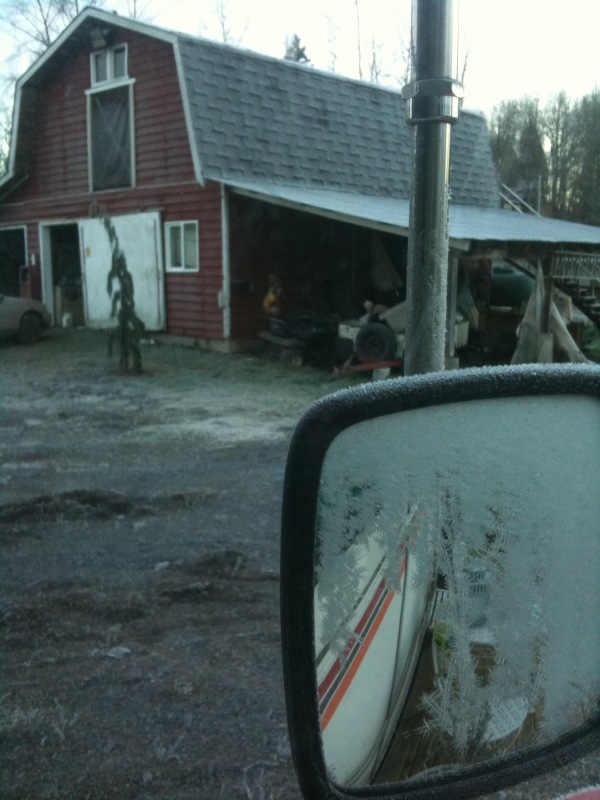 Heavy frost this morning.  Photo taken from my bed inside the icebox (aka my trailer).

(But there’s still nowhere else I’d rather be :) 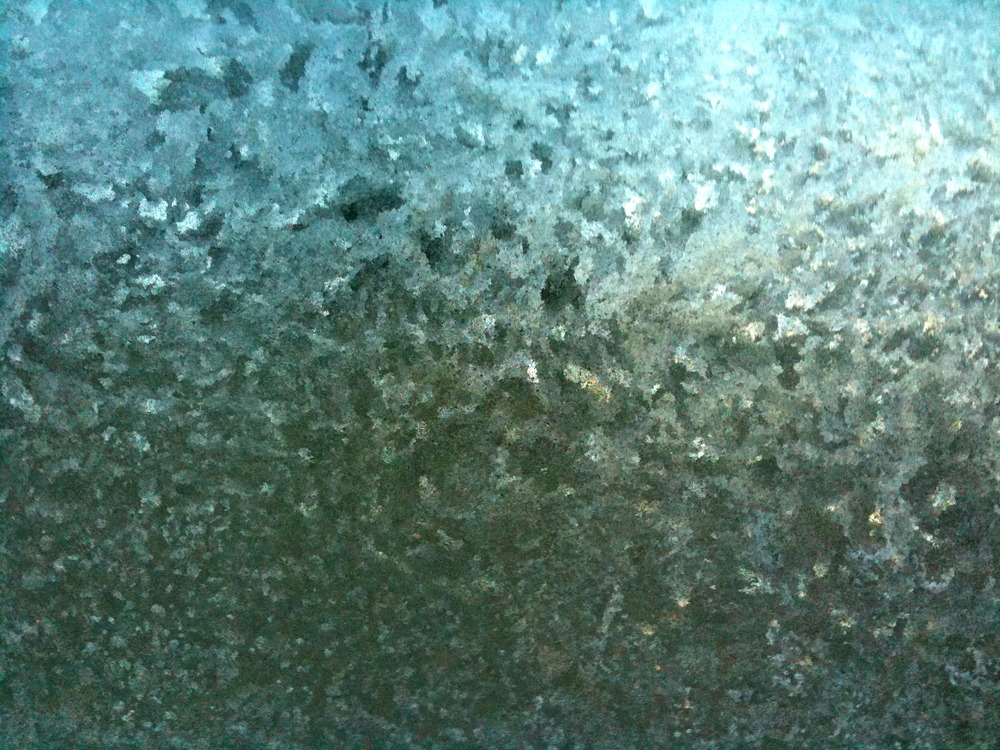 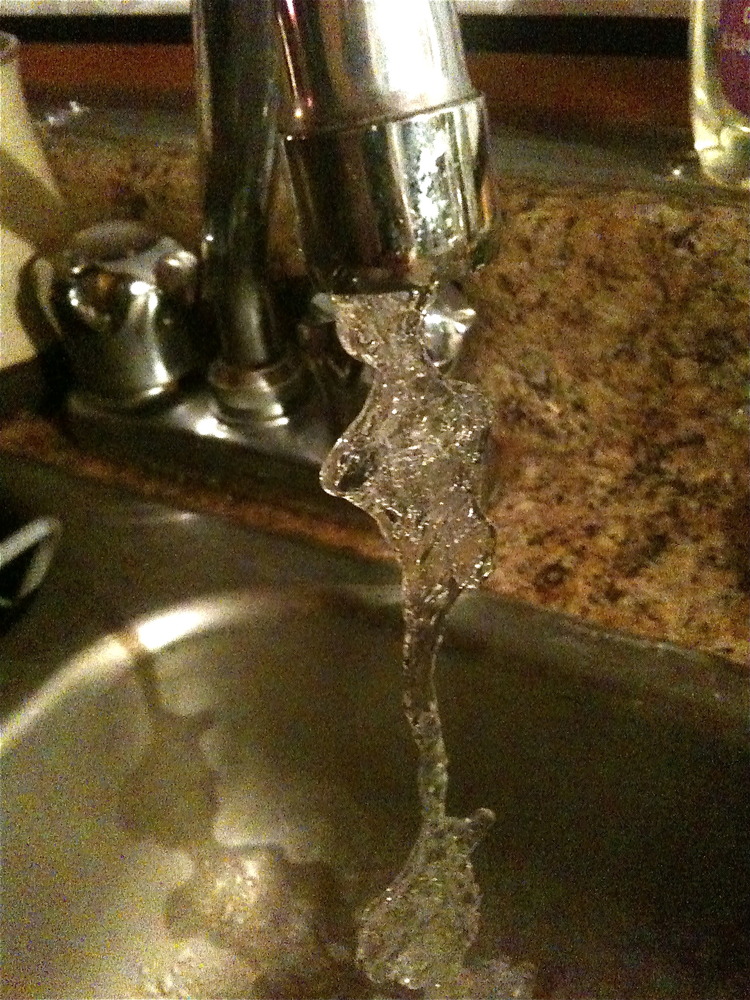 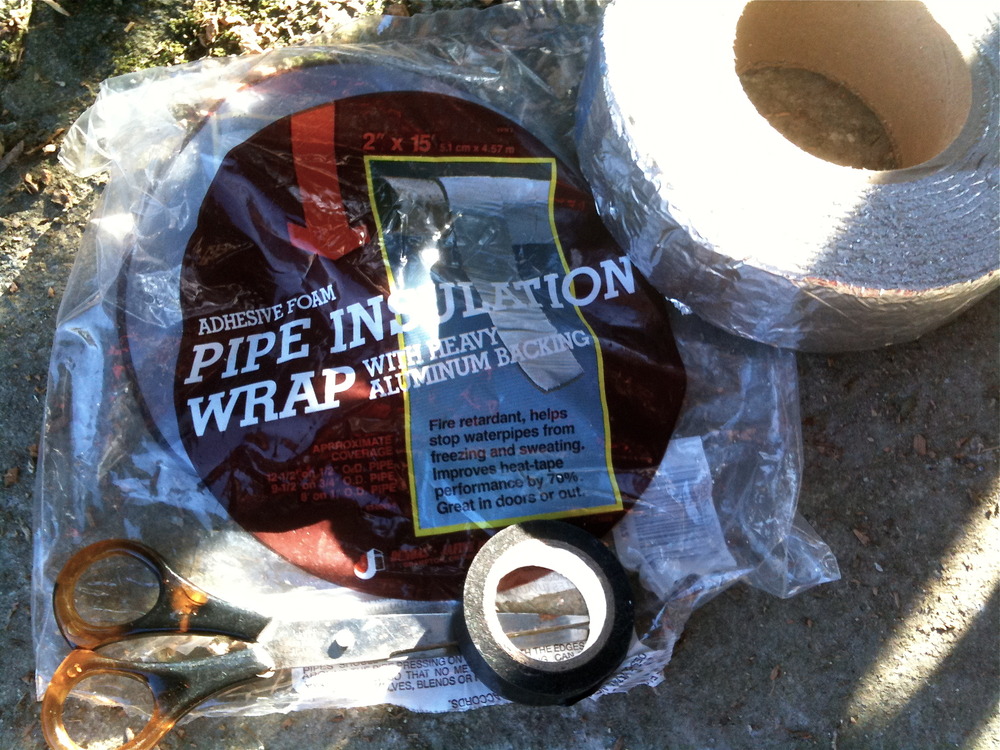 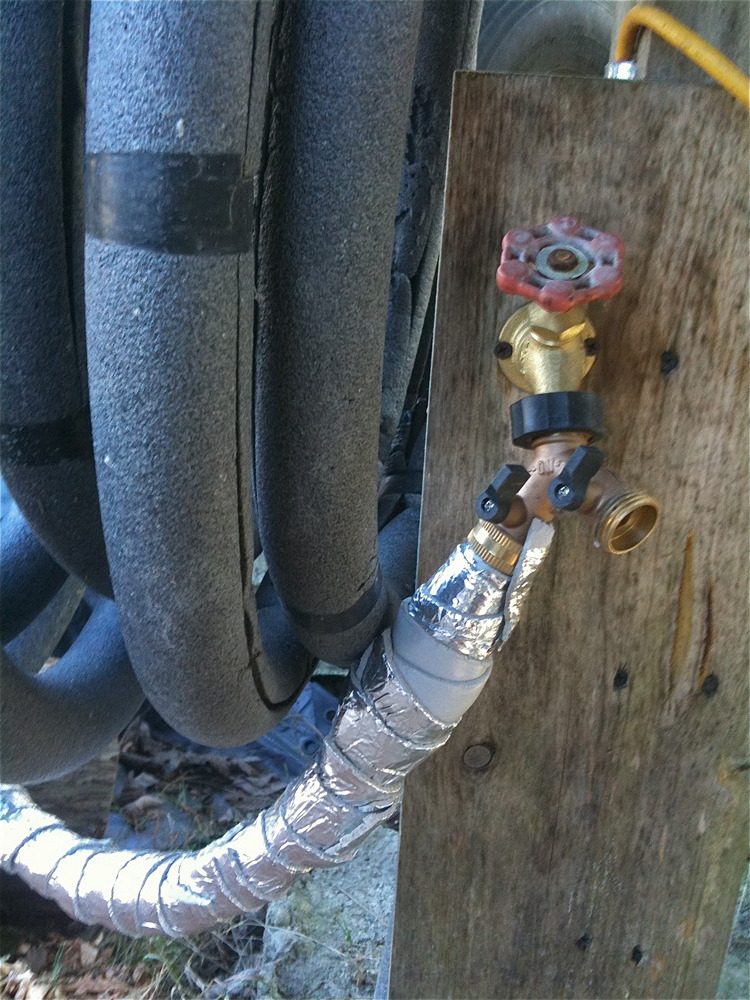 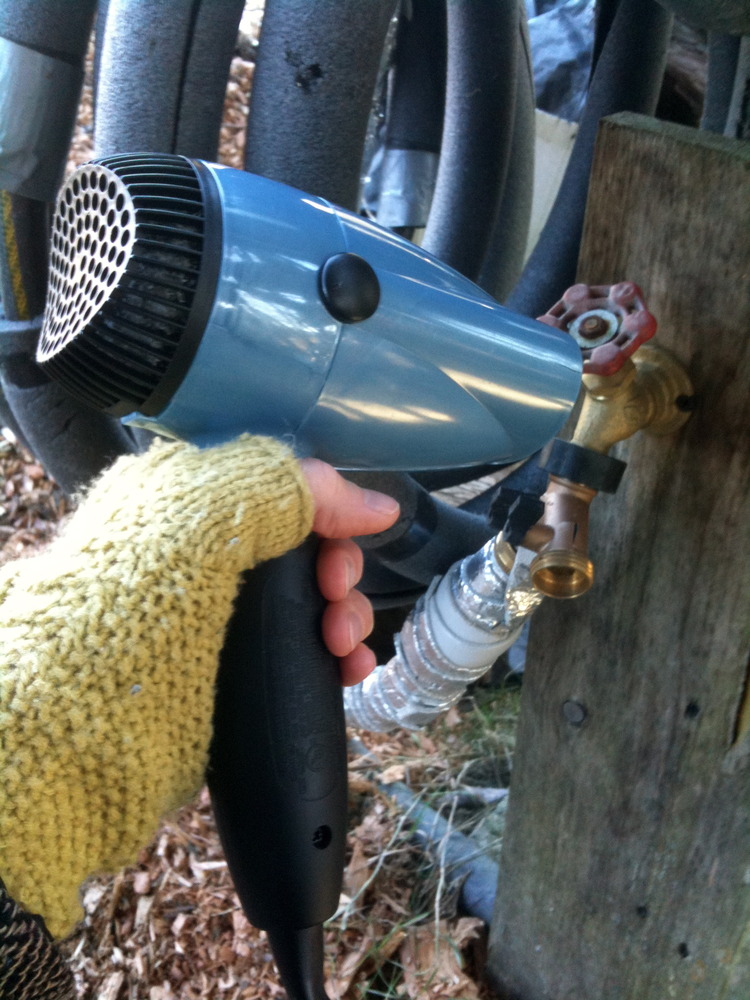 So, when I decided to spend this year living experimentally in a trailer on a farm, I had no idea that this winter would turn out to be BC’s coldest in 25 years.  Oh fudgesicle, what have I done?

I am a self-proclaimed heat lover (and cold disliker).  One of the bonuses of moving from Ottawa to Vancouver was knowing that I wouldn’t have to bear any more freezing winters.  Right.

The temperatures have really dropped here in Maple Ridge over the last few days.  Yesterday’s forecast was for -9 C.  I’m not sure if it dropped lower than that overnight or not, but gosh darnit, did that temperature ever affect my trailer.  Brrrrrr!

My built-in propane heater konked out last night (good timing) and although I was able to start it up again, it went out a few more times, making me nervous about leaving it on all night.  Since my bed is a haven of hot goodness (I’m talking about my electric fleece blanket), I wasn’t worried about getting cold while sleeping.  The cats and I snuggled up and had a long, toasty, warm sleep.  However, waking up and getting out of a bed was another story altogether…

The five windows that haven’t received the insulating film treatment yet were completely iced over (on the inside!  see photo above) and the stream of water I’d left running out of my tap all night to avoid frozen pipes had turned itself into a lovely ribbon of ice.  EVERYTHING but my bed was frozen – the cat’s water dish, the dish cloth, even my toothpaste (almost).

I turned on the propane heater (which has been running fine since) and retrieved the electric radiator from the outhouse to plug it in in the trailer to help warm things up.  And then I ran inside to Chris and Julie’s place to use their shower (thank goodness I don’t live in the boonies alone!).

The plan was to go into the office today, but leaving everything until tonight to deal with it had me worried so my boss let me work from home so that I could spend the morning doing some damage control.

I drove to Canadian Tire and bought myself a good space heater for the trailer as well as some insulating tape for the exposed parts of the water hose that are hooked up to the trailer.  I’ve been working from my trailer desk ever since (so glad I have a day job that can be done from anywhere that has an internet connection!).

The trailer is warmer.  The propane heater is still going, I also have the space heater on and I baked yams for an hour in the oven which really helped warm things up.  I’ve been collecting water from the barn and boiling it on my stove to pour down the cold drain pipes.  I also took my hair dryer out to the tap/ hose connection outside to try to loosen things up that way.  After doing that for awhile, it became pretty clear that whether or not my hose is frozen (not sure), the farm water pipes that connect to my hose are also frozen so at this point, there’s nothing I can really do but wait for the warmer temperatures that are supposed to come in the next couple of days.

For now, the water still isn’t running so I will enjoy long, hot showers in the house (something the trailer’s tiny hot water tank doesn’t allow) for the next day or two.

Hmm…looks like I’m going to have an interesting winter…