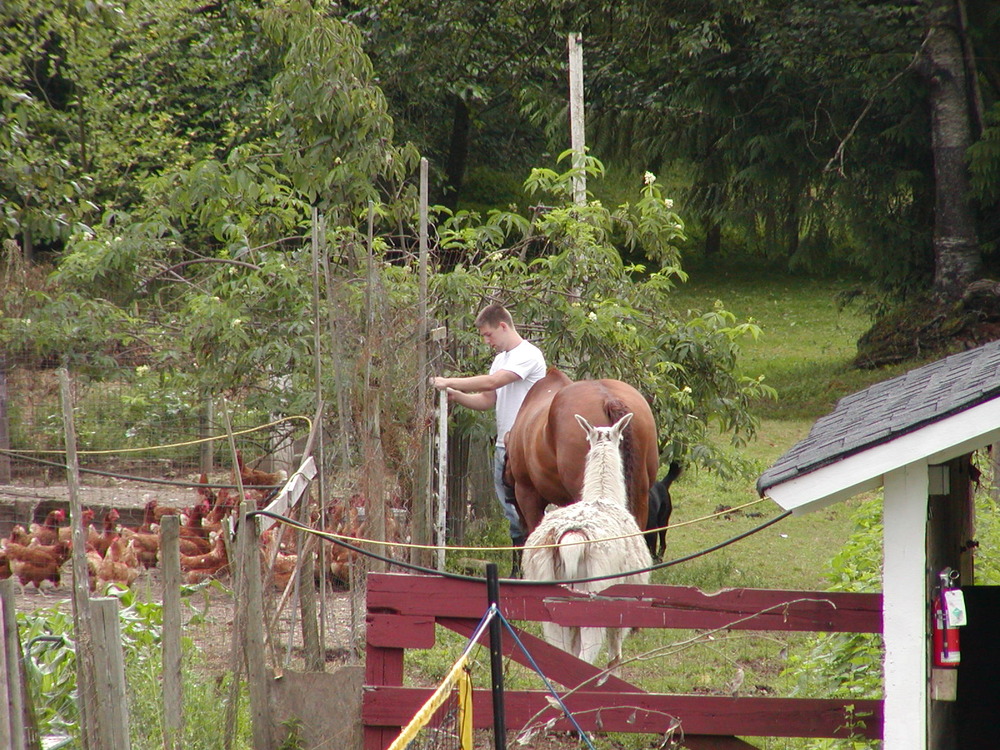 (All photos in this post credited to Carol Moerman)

I am so thrilled to share a guest blog post written by Carol Moerman (Chris M’s mom). For readers who aren’t familiar with how we all ended up on this piece of land, it began with Chris M’s parents purchasing it many years ago. Some of this history is included on our About Us page in Chris’ bio, but I’ve been hoping Carol would share her version of the early days with all of us. I loved reading this (and seeing her photos – I want a horse and a llama to follow me around now too!), so without further ado, please enjoy this lovely bit of farm history provided by Carol…

Early Days on the Farm
by Carol Moerman

“The Moerman Ranch” (as we used to call it) came about in 1989, in response to repeated requests from Chris and Ben (10 and 8 years old respectively) – enamoured with their uncle’s hog farm in Alberta – for Murray to give up pastoring and become a farmer. Murray spent his early years on a farm in Ontario, and had such fond memories of his childhood, we decided to see what could be found close enough to the city to do both.

When we bought the farm it had been used primarily for horses, complete with 4-stall barn and riding ring. Our first acquisition was a bred sow (Rumblebuffin), and Chris was launched into pig farming. She was also a 300 lb pet, escaping her fencing at night to roam the yard, always back in her pen in the morning.

Our five children were quickly transformed from ‘city kids’ to farmers. Homeschooling allowed them to spend much of the day outdoors, mostly playing, but also building fences, caring for animals, and planting gardens. In addition to pigs, we raised chickens (developing a thriving egg business, and meat birds for food) and turkeys, eventually acquired a horse (a rescue from the SPCA), a cow, calves, sheep, goats, and a llama, in addition to dogs, kittens, rabbits and ducks. The boys joined 4-H and Chris won reserve grand-champion with one of his pigs at the PNE his first year (a good eye for pigs right from the start :).

We also had a large garden, growing enough to freeze in corn and beans for the winter, as well as provide fresh vegetables throughout the summer, not only for the seven of us, but also the ‘extras’ often living with us. Murray’s mother joined us when his dad passed away, and tripled the size of our gardens (she was a REAL farmer :), and loved being in the garden several hours a day. We used manure from our animals to fertilize, and our kitchen compost (novice organic gardeners). A local market gave expired vegetables for the pigs and horse.

As children grew up, and lives became busier with friends, sports, and eventually university, we downsized, getting rid of all but the chickens for eggs, but still maintained the gardens. When our work took us away from Maple Ridge, leaving some of our young adults still at home, their interest in farming lay dormant and so did the land.

Seeing Chris’s interest in farming renewed, with Julie’s support, and Kai thriving in this healthy, productive environment, fills me with joy. He has taken it further, with his studies in permaculture and bio-diverse farming methods, joined by friends who share his passion. The place is looking better than ever. Let the adventure continue! 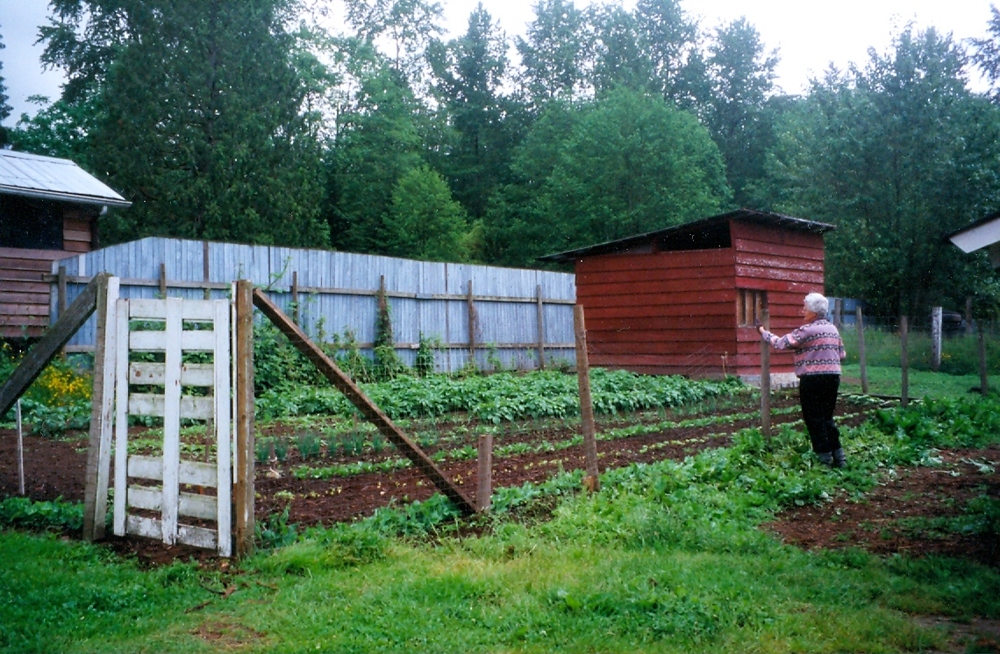 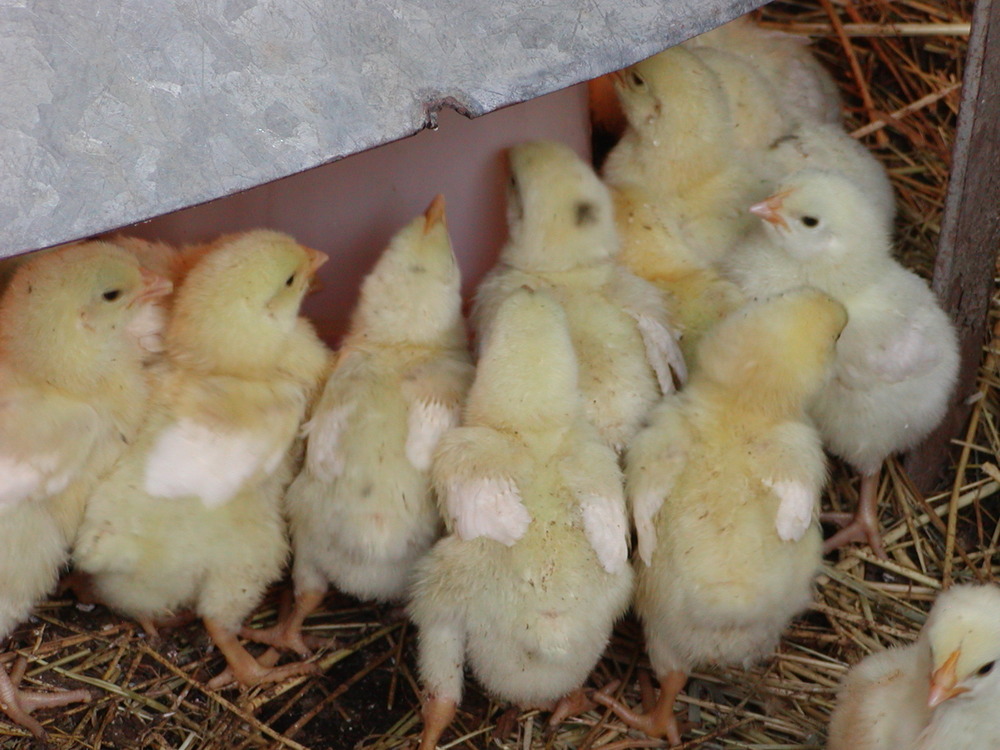