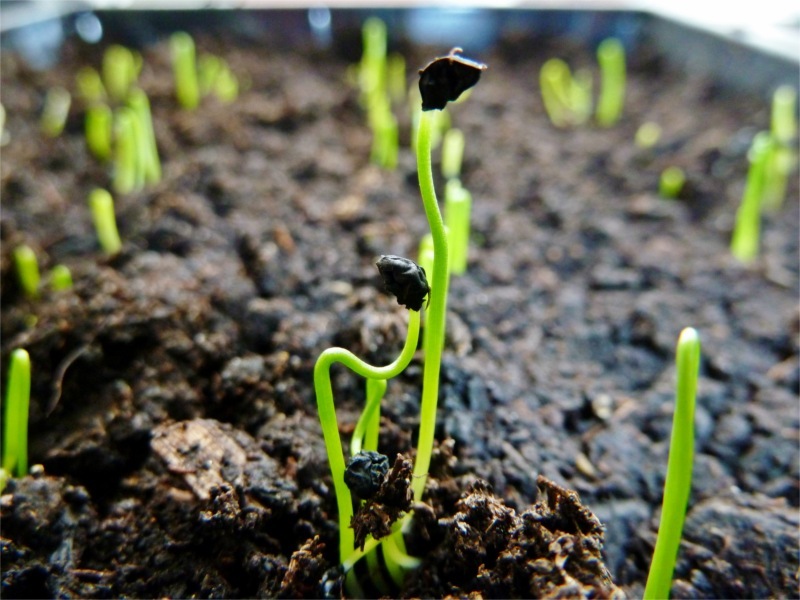 It’s February! Time to start getting some seeds in seedling trays and in the ground!

Last year, the crew of us here on the farm were pretty late getting seeds in the ground, partly because of the weather and partly because we just weren’t that organized. However, despite our late efforts, we had a really successful season of a fairly large variety of veggies that we enjoyed eating throughout the late summer and fall.

This year, since my boyfriend Chris and I are planning on having a market stall and attempting to make some kind of a living doing this, we have to be way more organized and timely with our plantings. That said, according to this article, February is the time to start planting!

The article provides a handy planting to-do list for February, organized by zones. Plant hardiness zones are geographically mapped areas that indicate what kinds of plants can withstand the climatic temperatures in those areas (and when they grow best in them). In the Lower Mainland of Southwest BC where we live, our zones are 7 & 8. Knowing what zone you live in is key to helping you plan your garden and choose your plants.

So, if you live where we do, I recommend checking out their zone 7 and zone 8 suggestions if you’re eager about getting started on your garden now. Seeds to start planting this month include lettuce, cabbage, onions, radishes, spinach, turnips, peas, herbs, and potatoes. Read the article for seedling care details.

Looking for seeds? Here are some local-ish seed suppliers who carry organic and heirloom varieties. Place your orders now and try growing some of your own food this year (or come and buy it from us during market season ;). Seed suppliers we like: